Verda's Place is an appearance center for cancer patients in the Kansas City community who are uninsured or insured by Medicaid. 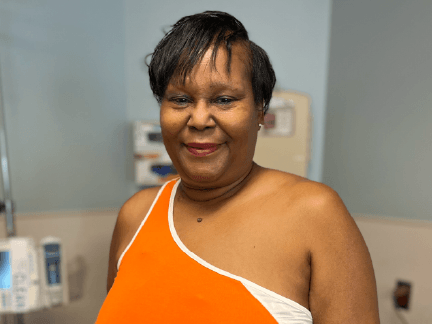 Bobbie Clark beat cervical cancer in 2018. Just three years later, she would end up back in the hospital with lung cancer. 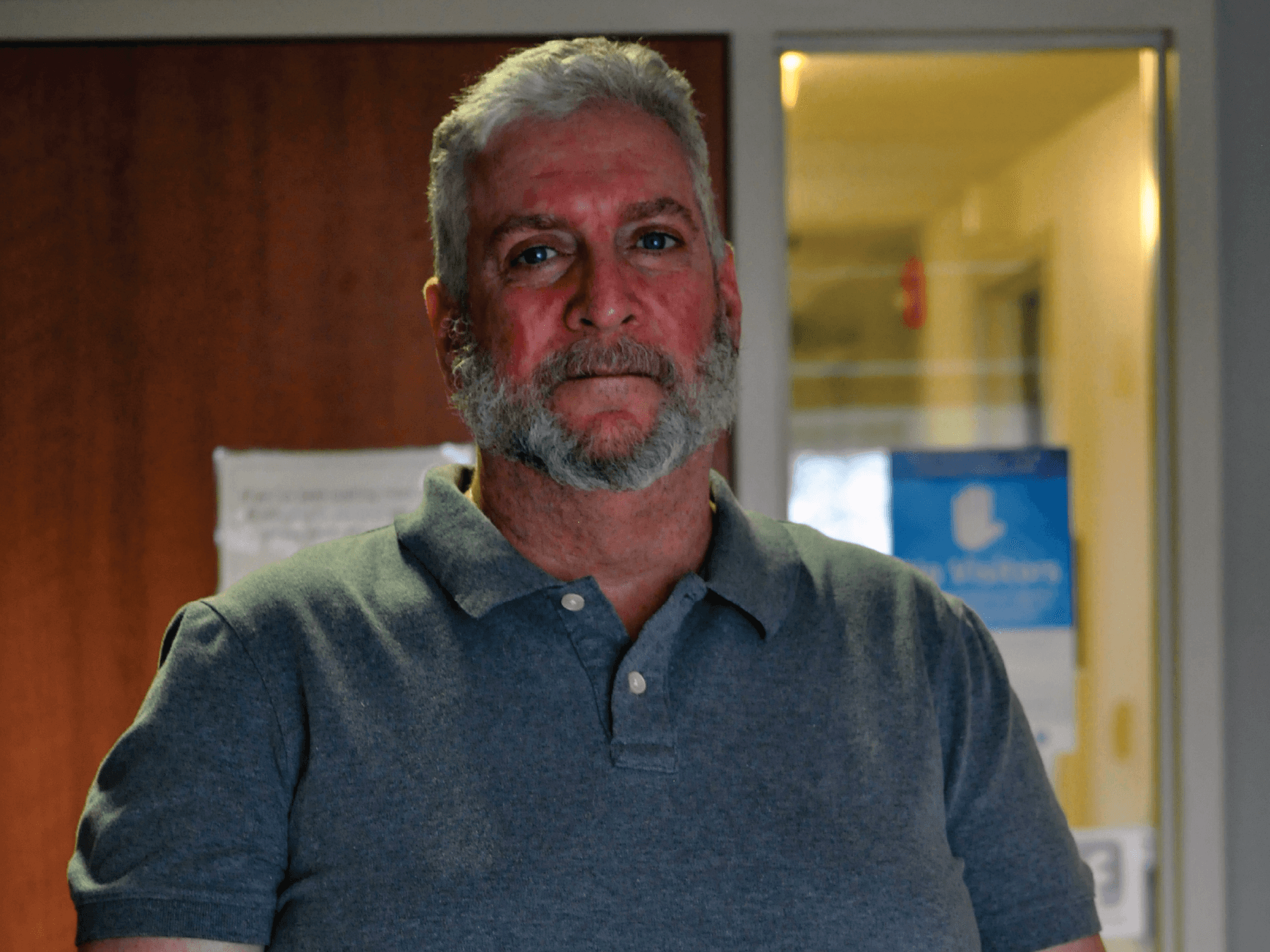 Dennis Stanley scheduled a routine colonoscopy in the fall of 2021. He had no idea it would result in utilizing the resources offered through Verda’s Place. 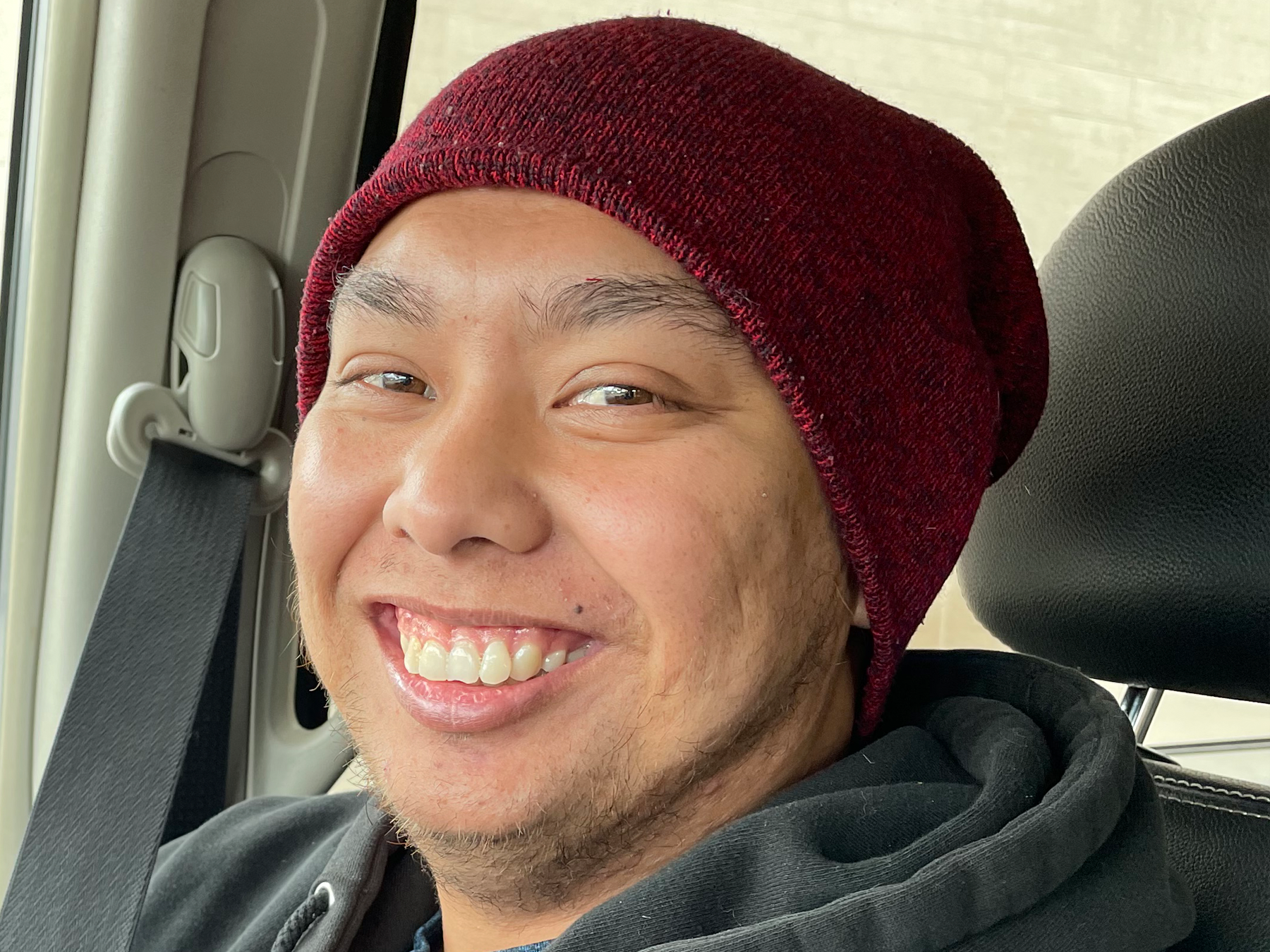 Marcus was diagnosed with pancreatic cancer in June 2019, when he was just 28-years-old. In April 2021, he was introduced to Verda's Place.

Verda's Place is named from Verda Mae Salberg, a 47-year-old wife and mother of two daughters. Verda lost her battle with cancer in 2017. As a longtime volunteer for Bra Couture and an advocate for cancer survivors, Verda lived by example.

Verda's Place is a partnership of